Ryota Yogo ministers to internationals — and Americans — at the University of Texas. on Dec 17 2018

When Ryota Yogo left his native Japan to study journalism in Texas, he desired to become the Dan Rather of his homeland. But after he heard the gospel through Chi Alpha at the retired CBS newsman’s alma mater Sam Houston State University, he instead felt dispatched to proclaim God’s good news.

Today, Yogo, 35, is an Assemblies of God U.S. missionary associate with Chi Alpha Campus Ministries at the University of Texas-San Antonio.

That’s an unlikely destiny for someone who knew nothing about the Bible and had never even seen a church until 2002 — when he showed up with one suitcase to study at Sam Houston, located in Huntsville. He knew no one anywhere in the United States. But his first week in an English as a second language class, a staffer from Chi Alpha invited Yogo to a “welcome to America” party of the campus group. Yogo accepted.

At that party, he made friends with those from the Sam Houston Chi Alpha chapter.

“That's how I began my journey to find God,” Yogo says. “I saw how genuine their lifestyle was. I want to live the rest of my life like that. Through the power of community, I was able to see my sins and the forgiveness of Christ.”

While he did eventually graduate with a journalism degree, Yogo’s life has looked nothing like that of Dan Rather. During a Chi Alpha mission conference in 2005, Yogo says he sensed the Holy Spirit calling him to full-time ministry.

In response, he returned to Japan, teaching English for four years to make ends meet while working with Chi Alpha and a local Assemblies of God church. Then Yogo sensed the Spirit calling him once more to Texas to reconnect with Chi Alpha. That’s when he met his wife, Shin, who had come to faith in Christ through Chi Alpha at the University of Texas at Austin.

With an eye toward working in a university international student office, Yogo worked on his Master of Education degree at the University of Texas at San Antonio. In 2011, he joined the UTSA Chi Alpha and became a full-time staff member in 2013.

He recognizes that his Japanese ethnicity has served him well as he shares the gospel on a U.S. university campus. While Yogo reaches out to everybody, regardless of origin, he does have an affinity for foreigners who may never have heard the gospel.

“Because I'm a former international student, I do know what internationals on campus are going through,” Yogo says. “They can embrace me as a friend quickly.”

He’s particularly burdened not only to reach those from countries that historically have never had access to the gospel, but also to instill into U.S. students who grew up in church with a call to live missions now and to minister to such internationals while on American soil.

“Instead of them going overseas, they can be part of God’s mission worldwide just by staying on campus and being intentional to the nations at our doorstep,” Yogo says.

Though Yogo is himself an international, he spends most of his time discipling Americans. To Yogo, U.S. university campuses are a lot like Acts Chapter 2.

“I envision creating a community of all nations and sending them back to all nations as Christ ambassadors to change the world,” he says.

Deann Alford
Deann Alford is a journalist and author. She attends Glad Tidings of Austin, an Assemblies of God congregation in the Texas capital. 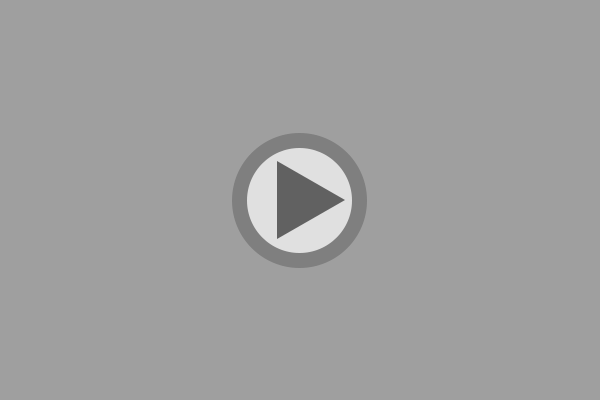